The true story of seven thousand passengers abandoned in the small town of Gander, Newfoundland. Only at the superb Gerald Schoenfeld Theatre in the city of New York City on the Wednesday 27th October 2021. This absolutely epic true story of how the small town of Gander, Newfoundland, on a minute island just off Canada ended up doubling their population overnight as 38 airplanes were forced to land in the aftermath of the September eleventh attacks. Purchase your tickets now for this Tony-Award winning Best Musical! Come From Away is collected from first-hand experiences of some of those trapped passengers. 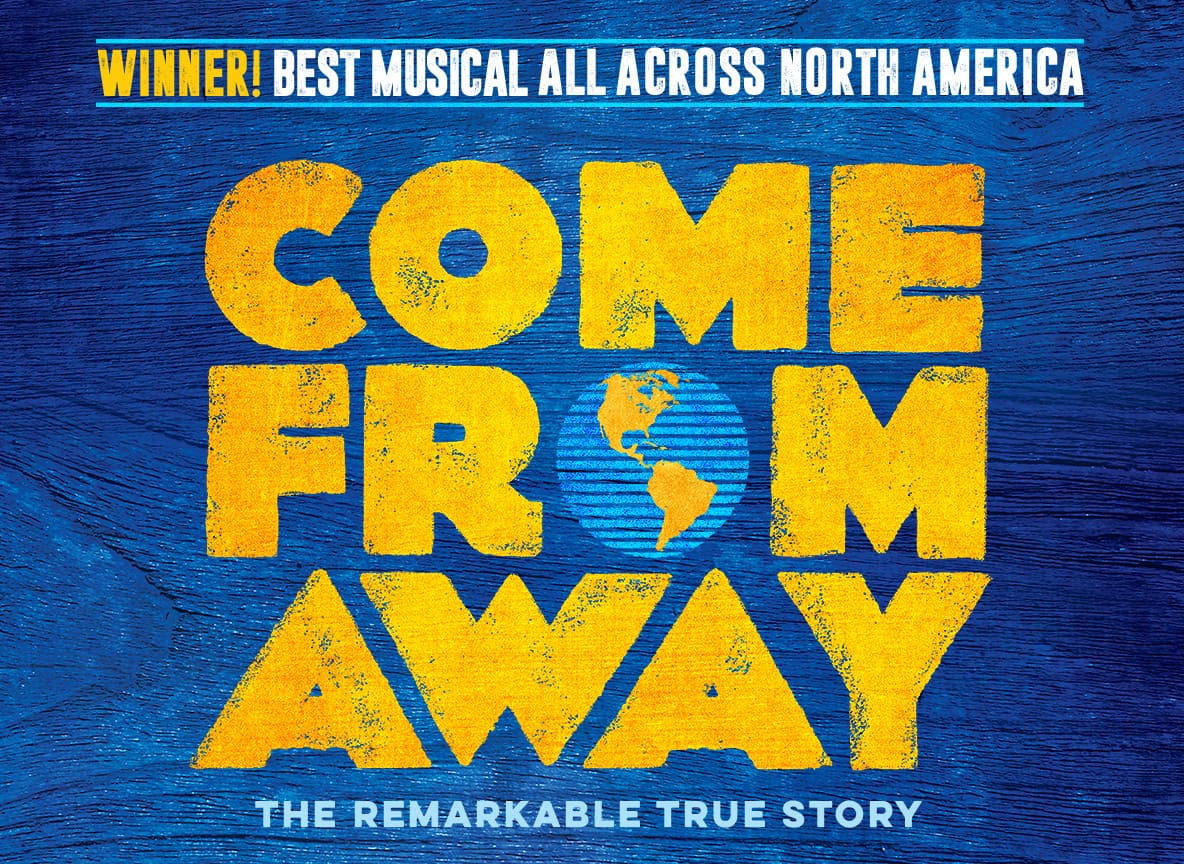 One of the major characters — and real-life badass — Beverley Bass is the first female captain for American Airlines, and she was also flying one of the planes that landed in Gander. Jenn Colella earned a Tony Award nomination for her performance on stage, and Bass herself has seen the event almost 100 times. The 11 o’clock number “Me and the Sky” alone is worthy of the price of admission. Why not come and see this unique journey at the iconic Gerald Schoenfeld Theatre in New York?